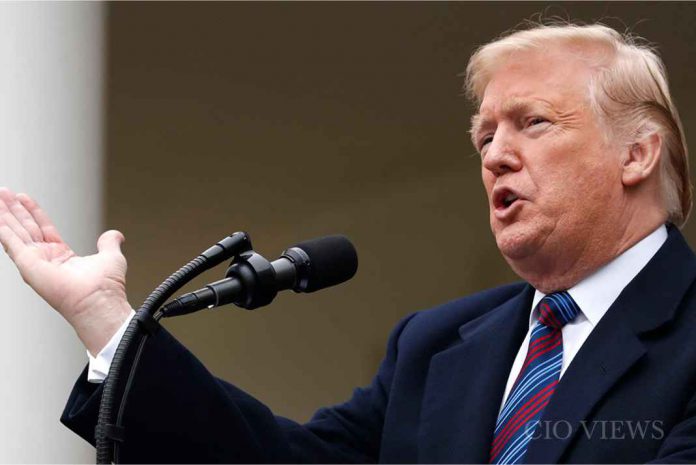 There are over 12 million Illegal Immigrants in US who will be removed starting next week, as stated by President Trump on Monday. The immigrants will be deported by US authorities as US president tweeted, “begin the process of removing the millions of illegal aliens who have illicitly found their way into the United States.”

The immigrants are mainly from Mexico and Central America who have illegally found home in US. “Next week ICE will begin the process of removing the millions of illegal aliens who have illicitly found their way into the United States,” Trump tweeted. “They will be removed as fast as they come in,” he said.

It is not common for law enforcement agencies to announce a raid in advance, especially a large scale one as such. The deportation will not only affect the illegal immigrants but will also cleave mixed-status families.

About three weeks ago, the number of immigrants arriving at the border of US has dropped considerably from 4,200 to 2,600 as revealed by a Mexican official.

The US government also said that it would could million of dollars in foreign aid to Central America, which was a warning to the government of the region to take more effective steps to prevent their people from migrating to US.

There not much specifics offered on the plan as of now, however next week is not going to be a good start for many especially, immigrants.

Brining Humanity Back in the Forefront of Technology Advancement

Changing the World, One Leader at a Time

Mobile Phones: A Bane for Shopoholics