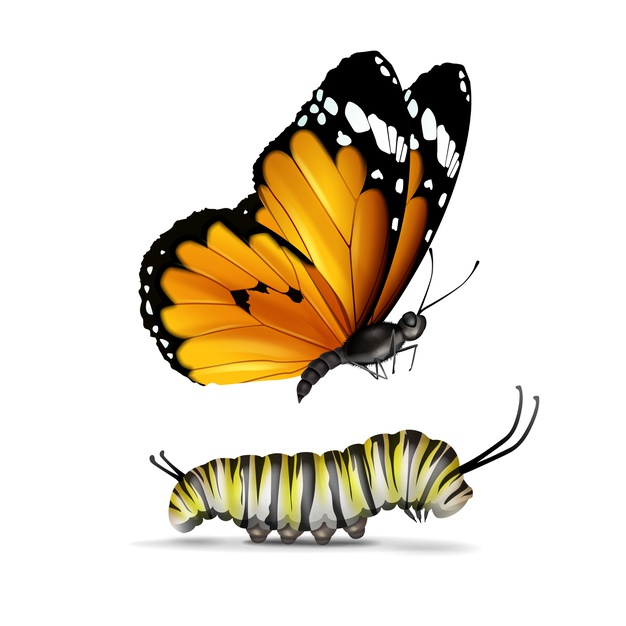 Is Monarchy a thing of the past?

No, the monarch system has evolved in the past but it has not become past.

We all know that it is such a social system which was developed in this world from the very beginning when human beings were becoming civilized gradually. We know this from the historical evidence found till today. The most ancient civilizations of the world which were devolved in nearly 3000 BC: Mesopotamian, Indus valley, Egyptian civilization, all were ruled by the different monarchs for many years.

Monarchy is such a social system where one person, who wears the crow, rules all over the country or civilization, that person is called as the ‘monarch‘, the highest authority of that country or civilization till his or her life after that any descendent gets the kingdom. In such a way numerous monarch of several dynasties has ruled throughout the world. But, as human civilization was moving towards evolution, the kingdoms, ruled by a different rulers, were being erased slowly from the world.

There were numerous causes behind this, in maximum case, the rulers would make people obliged to give taxes of excessive huge amounts, more or less in every kingdom the subjects were told to imagine the rulers as the Gods or the pioneer of the God. Taking advantages of the poor subjects, the rulers would torture them brutally. People were not allowed to say about their problems or anything against the monarch. If anyone tried to do that, they would immediately get a death sentence. The subjects were tolerating all the tortures through an era, in the fear of the monarch. But one day came when some wise people, among them, woke up and they made others united and protested against these injustices, so storms of various revolutions heated different parts of the world. French revolution (1789-1799) is one of the best examples. By this way, the monarchy system was being abolished in most of the countries of the world, Democratic and Republican systems were developing.

If it is true, Monarchy has lost totally from the modern world and become past? No, it’s not true. Though maximum countries of the world have now become democratic and or republic, the monarchy still exists in many parts of the world. According to the report of 2019, there are 44 sovereign states throughout the world, ruled by monarch. 13 states in Asia,12 in Europe,10 in South America,6 in Oceania and also 3 in Africa. Maybe it’s surprising but true.

For a long period, British dynasty ruled throughout a wide part of the world, and still, the United Kingdom is ruled by the British dynasty, though the UK has its democratic parliamentary system. We can’t disagree that Queen Elizabeth II is the most renowned, longest-ruling and even living ruler in the world. There are several other places ruled by a emperor, like Andorra, Antigua and Barbuda, Belgium, Bhutan, Canada, Denmark, Japan etc. These places are ruled by sovereign still today. Not only this, the monarchy system is still relevant from some angles of view, even in this 21st century, maybe it seems quite unbelievable but it’s true.

Thee are many causes:

A monarch of a place can rise above all the politics if required, but a democratic head can’t because he or she is the elected representative of the people of that place, he or she is also bound by the rules of the Constitution. Sometimes, a monarch can prevent that country or place from the possibilities of civil war. The choice of a monarch is not so much influenced or bound by the media, constitution or any political party.

So, it can be concluded that Monarch is not a system of the past, it’s still relevant.

Jeanniey Walden: Integrating Finance with the Magic of Technology to Transform...

Tom Callahan: Creating a legacy in the fleet management industry 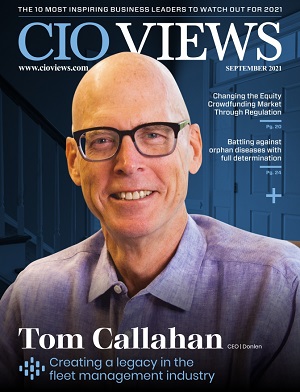