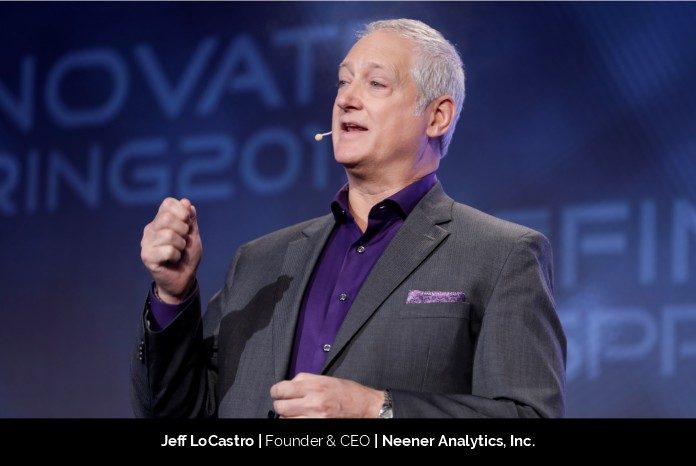 Stephanie Summerson: Presenting a Story of Love, Passion and Success

Luciano Santos da Silva: A Transformative Executive with More than 20...

Rosa Vega-Vazquez: The Inspiring Saga of Rise, Rule and Triumph