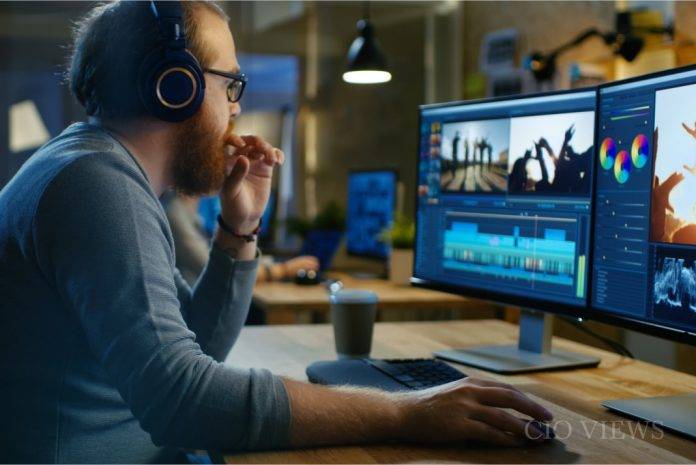 Watching movies like Avatar, Jungle book or our favorite marvel movies, ever wondered how they actually captured such breathtakingly beautiful scenes and places out of everyone’s reach? VFX is the answer, which lets our minds be enveloped by this bubble of believing everything to be real. However, it’s not and they are in practicality just wonders created by the techniques of VFX.

Let’s burst the bubble step by step by understanding VFX

Visual effects (abbreviated VFX) is the process by which imagery is created or manipulated outside the context of a live action shot in film making. Visual effects involve the integration of live-action footage (special effects) and generated imagery (digital effects) to create environments which look realistic, but would be dangerous, expensive, impractical, time consuming or impossible to capture on film. Visual effects using computer-generated imagery (CGI) have recently become accessible to the independent filmmaker with the introduction of affordable and easy-to-use animation and compositing software.

Following are the subdivisions-

Coming to gamification, remember our all time favorite show KBC. They started an innovative way to advertise their quiz show by the technique of gamification i.e. the application of game-design elements and game principles in non-game contexts. They have played along the human psych to motivate us to earn more points by playing the game and attracting us towards gift offers. This promotes the show on a massive scale.

Major Steps Needed for the Renaissance of Education