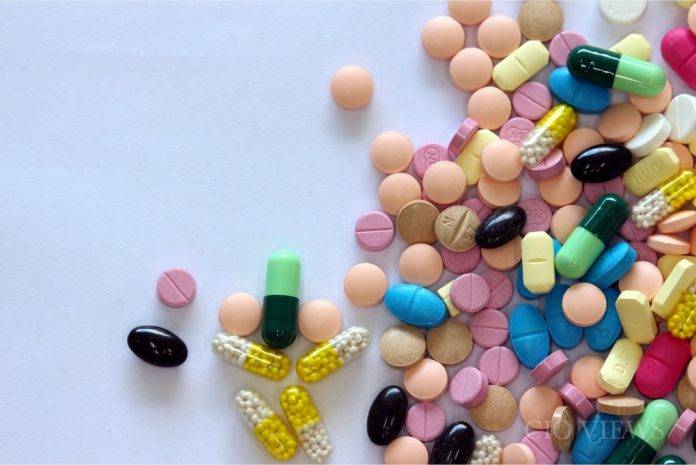 United States Trade Representative (USTR) has issued a report stating that over 20% of the pharmaceutical drugs sold Indian markets are fake or counterfeit.

The United States of America warns India of its ever increasing problem of bogus drugs being manufactured and circulated. It says that India and China are leading the counterfeit medicines market in its annual report titled “Special 301 Report”. The report claims not only are the medicines being manufactured, they are also supplied and distributed to the rest of world from these two Asian countries.

The counterfeit medicines according to the US are exported to countries such as Africa, Canada, the Caribbean, the EU, South America, and the United States. The report suggests India put a check on this growing epidemic lest it should adversely affect the health and safety of its own citizens. The USTR report goes on to notify that the greater part of the counterfeit pharmaceuticals seized at the US borders were shipped from China, Hong Kong, India, and Vietnam. Thereby placing India along with other counties on the ‘Priority Watch List’.

The report however stated that India’s commitment to bilateral dialogue continues to be strong. The US will continue to connect with India on the matters of Intellectual property including through the U.S.-India Trade Policy Forum.

It has been estimated that over 7 lakh people die globally per annum due to the consumption and administration of spurious drugs. This problem has dug its roots deeper due to the easy availability online that are most often done illegally.

India has however found these finding appalling and has stated that it views this as an opposition to low-cost generics. The medicines from India are cost effective and are only exported after they are duly certified. The report, says India, is unilateral and India has fully been compliant with multilateral IP regulations.

India being unjustly treated with regard to counterfeit pharma has found voice with the Paris-based non-profit organization Médecins sans frontiers (MSF) or Doctors Without Borders. This medical NGO in its press release stated that the report is further strengthening the voice of big pharma who wish to tighten the IP (intellectual property). By doing so, millions, especially in the developing countries, would be deprived of affordable medicines that keep them alive.

India is known as the “pharmacy of the developing world” as it is the largest manufacturer of generic drugs in the world with its exports covering 40% of generic demand in the USA and 25% of all medicine market in the UK. Over 55% of India’s pharmaceutical exports go to highly regulated markets. Its pharma market rose 11% to $19.2 billion in 2018-2019 and is expected to reach $55 billion by 2020.

Nirupama Bulusu, a researcher from Portland State University has recently published a blockchain protocol that could prevent and put a check on the counterfeit pharmaceuticals.

The Blockchain technology creates a chain of information by recording each transactional step. The information can only be modified or updated only by specific users with a unique key. This way the products can be tracked and verified thereby preventing counterfeiting.