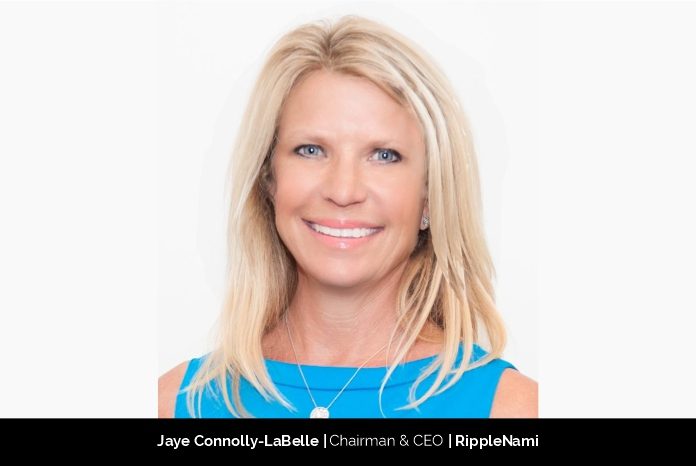 Enviroo Ltd: Shaping a sustainable, circular economy with the power of...