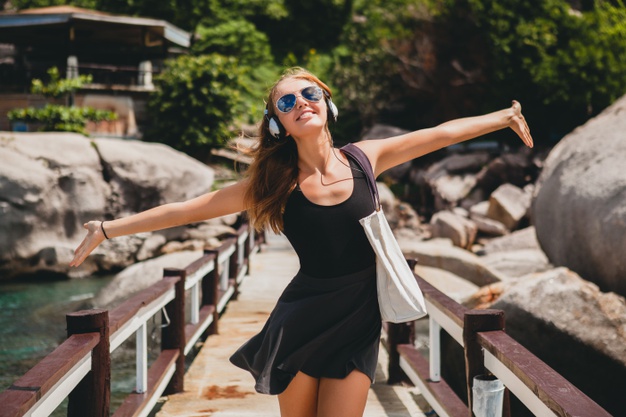 As 2020 nears its end, the very thought of 2021 knocks our mind. Amongst a long list of to-do’s, it is also the weather or seasonal changes in the upcoming year that holds a special place among all of us. And when it’s about the season, summer is something that seeks the most attention. It’s not because we love summer, but because we always tend to predict how much hotness we would have to face in the year ahead. Thus, considering this fact, let us unveil some of the crucial things about the First Day Of Summer 2021.

In 2021, the summer solstice or the June solstice begins on Sunday, June 20, at 11.32 pm. It welcomes summer in the Northern Hemisphere. And most importantly, it will be the longest day of the year.

As per geographical calculations, the June solstice (summer solstice) or the First Day Of Summer occurs when the sun reaches its highest and northernmost point in the sky. Thus, it marks the initiation of summer in the northern half of the globe. However, in the southern hemisphere, it’s simply the opposite where the June solstice marks the beginning of winter. In such a case, the sun is at the lowest point in the sky.

In other words, the June solstice or the summer solstice in the northern hemisphere occurs when the earth arrives at a position in its orbit wherein its North Pole achieves maximum tilt (about 23.5 degrees) towards the sun. It results in the longest day and shortest night of the year. During this period, the northern hemisphere receives optimal sunlight at most direct angles.

Solstice is derived from the Latin term ‘Solstitium.’ ‘Sol’ means sun, and ‘Stitium’ means still or stop. Thus, solstice refers to the fact that during solstice or the First Day Of Summer, the sun appears to stop moving in the sky as it arrives at the northernmost point in the year.

After the solstice, the sun reverses its course and heads back in the opposite direction. The path of motion is the apparent path of the sun when we view its position in the sky at the same time every day. Over time, its path tends to form some flattened structure similar to figure ‘8’. It is known as the ‘Analemma.’

Table Of Summer Solstice In Northern Hemisphere In the Subsequent Years

The First Day Of Summer In Detail:

The summer solstice is the day having the longest period of sunlight. It is also technically the First Day Of Summer in a particular year. The sun appears at the highest position in the sky during the summer solstice, and its scorching rays strike the Earth at a direct angle, giving a high dose of warming effect. And the interesting part is that, since the sun is the highest on the First Day Of Summer, you will find your shadow the shortest on this very day than any other time of the year. Furthermore, the date and time of the First Day Of Summer is not fixed. It entirely depends on when the sun reaches the northernmost point from the equator. Thus, presently, we observe that the dates range between June 20, 21, and 22.

VFX AND GAMIFICATIONS: One of the most deceiving illusions

Creating the Breed of Successful Entrepreneurs