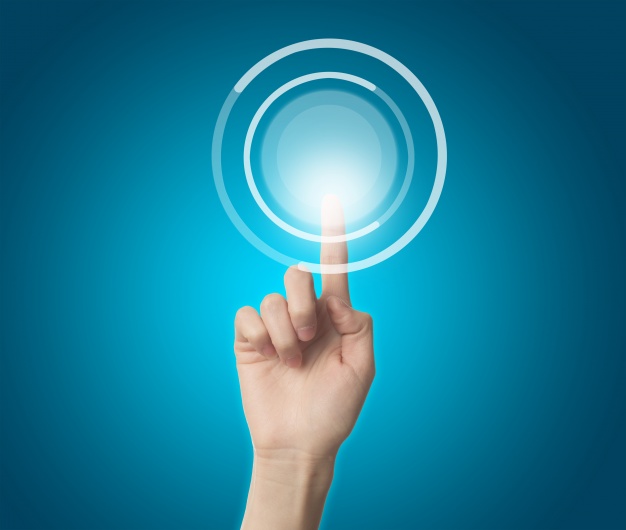 The index finger is known to be the second digit of the human hand. It has referred to several other names like a forefinger, first finger (if thumb not counted), pointer finger, trigger finger, etc.

As we all know, each finger on our hand relates to a planet in the solar system. It is sometimes noticed that zodiac signs have a lucky finger on which they wear the gemstone ring. So to make the ones who relate to this index finger, we are here to tell you some interesting facts about it.

Here in this post, we will talk about the astrological significance of this finger.

The index finger is believed to have a connection with the planet Jupiter. In astrology, Jupiter is considered as the planet who teaches. Jupiter shows the path and that is the reason we use the index finger to point towards anything or to tell the direction. When this finger and thumb come together then it becomes the Jupiter Mars bond showing wisdom as well as power.

This finger points to the social self of an individual. That shows how one can find the capacity for leadership and significant relations with people around you. Those people who have a long, strong articulated Jupiter finger are called a Jupiterian. All such Jupiterians are extrovert and make proper eye contact rather than avoiding it.

It is also used in Islam to talk about the superpower Allah.

Qualities possessed by individuals having the long index finger

Such people are called Jupiterian. This finger is considered as long when it rises above the middle finger. The primary behavior traits that are common among most of the Jupiterians are:

Qualities possessed by the individuals with short Jupiter Finger

In Islam, if one raises this finger then it is referred to signify Tawhid which shows the indivisible oneness, which means God is one. It is used to define the unity of God.

Other finger’s relation with planets

As told earlier, all the fingers are connected with a planet. So if we talk about other fingers in the human hand, they are the thumb, middle finger, ring finger, and the little finger. Their planet connection is stated as follows:

Ring on each finger symbolism

People tend to wear rings regularly therefore the significance of the ring on each finger must be clear. Let us see the facts on it.

CEBIS is Transforming Healthcare in a Distinctive Way

Various Aspects of ‘Behind The Scenes’