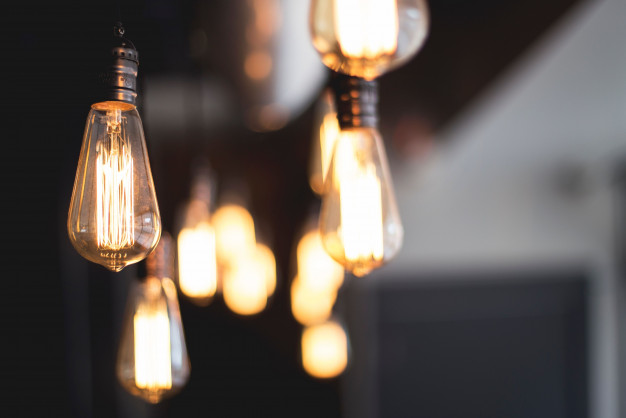 The word Magnificent reminds us of anything that is huge, large in scale, beautiful, attractive and impressive. It explains grandeur and lavishness of a particular place, building or a way of life. This word synonymous with superb, splendid, brilliant and outstanding, has its French origins meaning “doing great deeds”. It just means that he who does great things or something which is great.

It is for the same reason that the erstwhile rulers were called “Magnificent”. It is an adjective that can be used to describe the impressively large, rich and monumental things. It also can used with respect to a person who might be extremely good, beautiful or impressive in their appearance, behavior or attitude.

When describing nature, once can say, ‘it is a Magnificent view’ or one is enthralled with the content of a book, can mention, ‘it was Magnificent piece of writing’, or even when someone stays in a grand villa, ‘they live in a splendid country house’.

Some of the historical sites or places describe the glorious and grandeur of the structure. For example: Petra for its rock cut architecture and water conduit systems which explain the magnificence of the structure. Great Barrier Reef of Australia is one of the largest coral reef system in the world. This adds in to the category of being one of its kind on Earth that houses various species of flora and fauna which contribute to the most intricate and complex ecosystems in the world. Few of the places listed by UNESCO World Heritage are bravura in terms of area, grandiose, majestic or glory.

Another place which can be considered as Magnificent in terms of scale and area is ‘The Great Himalayas’ that spreads across six countries: India, Bhutan, Nepal, Afghanistan, China and Pakistan. Anyone who looks at this wonder is in awe of the creation which is so gigantic and magnificently mighty.

A lecture can be described as Magnificent if he or she can hold on to the audience for a long duration with a captivating topic that creates interest in the subject that is being delivered. You can hear people saying “the speaker was exceptional in his delivery” if the audience are impressed.

A sports person can enthrall his fans by showing off the skills in the game he is playing. Fans appreciate saying, ‘it was a Magnificent performance’.

An actor who is good at portraying his acting abilities in whatever role he chooses is always appreciated for his talent. His role in the play or a movie will be outstanding if it meets up to the expectations of the audience.

If we look around there is a semblance of grandeur or greatness in which the way nature presents itself to us. It is no surprise that these Magnificent things get captured in canvas and on images so that one can imagine its sheer beauty and brilliance even when one has not seen it in real. It may not create the exact portrait but nevertheless serves the purpose of describing the magnificence of a particular location, thing, structure, writing, performance, etc.

Juliet Fisher: Transforming the Hospitality Landscape with Passion and Sustainability

Tips For Employers To Enhance Ingenuity At Workplace