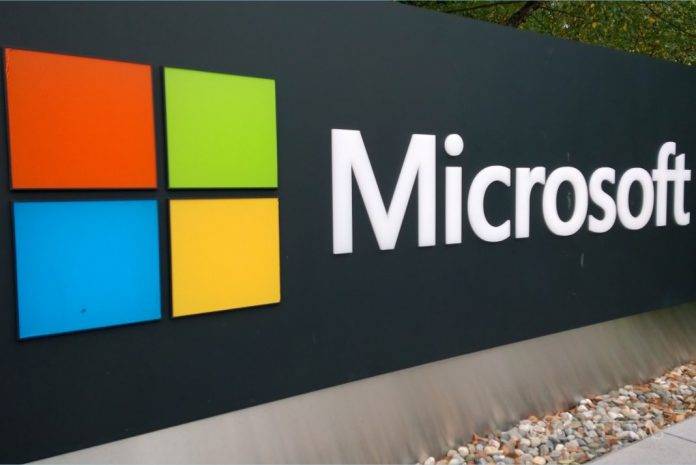 US-based Microsoft Corporation (MS), a multinational technology juggernaut has hit the $1 Trillion mark for the first time on 25 April 2019, making it the most valued US publicly traded company. This is the third company in the US to achieve this far fetching goal after Amazon and Apple.

Microsoft’s third-quarter results blew way over analyst estimates boosting the stock prices and surpassing its value to over a trillion US dollars. The credit to this great achieve is being given to Microsoft’s Azure cloud software, Office 365 commercial and Dynamics 365. The shares rose over 5% during early trading generating the company’s better than expected results and closed at 3% at the end of the day. Allowing the company to, even if for only a moment, enjoy the trillion dollars worth status.

Seems like the CEO, Satya Nadella’s efforts, to sign-on other giants to its cloud computing business is paying off highly well. Clients such as Kroger, Walgreens, and ExxonMobil are currently on board with Microsoft. On the whole, Microsoft’s stock is 34% higher than that of last year.  From the investor’s stand point, it seems like they would be interested on the quarterly earnings.

The first people to be investing in the Microsoft stock were in the 1980s. They were possibly taking a huge financial risk as the company was very new at the time having been established only five years ago in 1975. An example of someone who bought a stock in 1986 worth $21 is valued over $15,000 in 2017. This means the stock rose over 71,000% in a span of 30 years.

The American tech-giant founded by Bill Gates and the late Paul Allen has its headquarters in Redmond, Washington. Microsoft, one of the forerunners of modern computing, develops, manufactures, licenses, supports and sells computer software, consumer electronics, personal computers, and related services.

Bill Gates, the world’s second richest man, has committed to donating much of his wealth to Giving Pledge, a movement created in 2010 by his friend and billionaire Warren Buffett. A total of $45.5 Billion has been donated by the Bill and Melinda Gates foundation. Bill Gates current net worth, as per reports, still stands at $109.8 Billion. 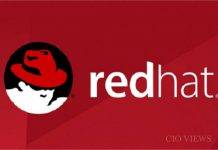 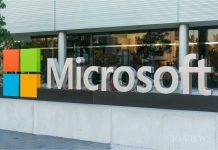 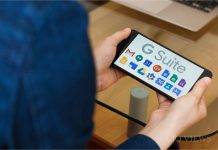 Qikiqtaaluk Corporation Influences Change in the Economy of Inuit 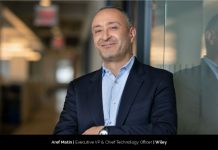 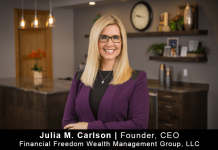 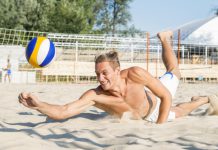 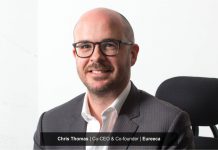 Comparison between Microsoft Office 2019 vs. Office 365: What should you...