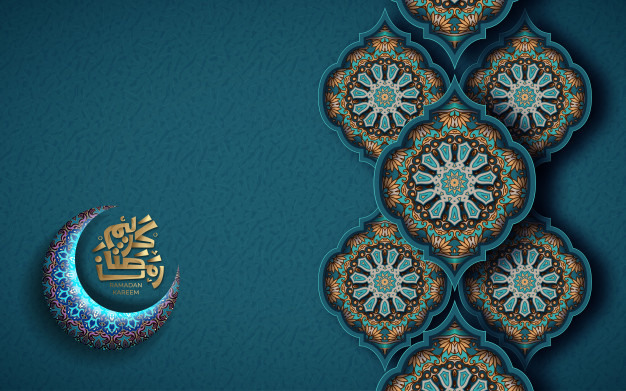 For those who are traditionalists or simply enjoy deep meaningful, heart touching words flowing from the ebbs of the heart, Urdu poetry is the thing to explore.

The works done by Urdu poets have been translated into many languages all over the world. But “lost in translation” is really a thing and the words carefully chosen, the years training and mastery of this art form, however, cannot be successfully transferred to the translated versions. But to be able to read and recite the meaning is just as wonderful as well.

Urdu poetry received its official status and reached its pinnacle under the British rule in India. Even after the partition in 1947, both sides, Hindus and Muslims have kept the flame of Urdu poetry ever burning. Perhaps that’s what eternalizing means.

Five poets who most contributed to Urdu literature have become eternal through their works. Everyone knows Mirza Ghalib, the other four names include Josh Malihabadi, Mir Anees, Mir Taqi Mir and Allama Iqbal. Wali Mohammed Wali is known as the father of Urdu Poetry.

Gazals and Nazms are forms of Urdu poetry but are slightly different from each other.

Urdu poetry consists of couplets, also known as sher, that are complete in itself. A gazal may have six or eight such couplets they are placed together as they share a similar meter. These couplets are independent of each other. There meaning is complete on its own and may not have a connection with the previous or preceding lines. The rhyme is called Kafiya and the repeated phrase is called Radeef. The first sher of the Gazal can be understood as the horizon. This horizon is called Matla in Urdu. Because the two lines or couplets are complete in themselves, they are often quoted. This independence of the lines from each other is what increases the quote-ability of the verses.

The singing tradition of this poetry form has undergone a lot of changes. However, Mushairas are held to recite verses. These are a type of poetic expositions where a number of poets gather and express themselves freely. Another expository for of Urdu poetry is Qawwali. This is a sort of a celebration and was initially only devotional Sufi singing.

How is Urdu poetry relevant today?

Everyone is still quoting verses from these famous poems that speak about love, life and a spiritual connection that is over and above this material world. The poems are therefore timeless and will live forever. Bollywood, the film industry of India known for creating musicals, makes use of Urdu verses in its songs. These songs become extremely popular in the entire subcontinent and are celebrated by India’s neighboring countries like Pakistan, Afghanistan as well.

If you can quote lines in Urdu, you could well be taken as an intellectual. Learning and reciting lines in Urdu will take years of practice. They have special sounds and pronunciations for different words that is very unique and not as easy to pick up.

Even today singers of Sufi linage earn a lot of respect, because it requires a lifetime of dedication and strict discipline to make a name for yourself in this genre.

The lines from Urdu poems are relevant because they speak of love, God, life, loss and how things carry on whether we move on or not. It speaks of human emotions in such magnanimity that even the toughest hearts would melt and begin to feel. The poems vibrate on a spiritual level. The connection with God is so pure that it gives a new meaning to spirituality. It’s a celebration of life, of finding love and losing it, of unrequited love and mundane things and the extraordinary and therefore it will forever live in the hearts of those who have been touched by it even once.