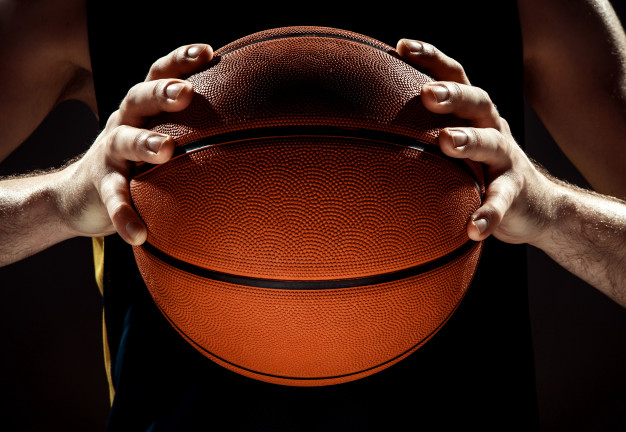 What do Shaquille O’Neal and Magic Johnson have in common? They are both superstar players who made this popular American game a legend both in contemporary culture and in sports history. But what is it about basketball that made it such an important sport in America?

The origins of the dribble sport!

How exactly did it start? Well, that’s a question that many enthusiastic fans have asked in the past. This exciting all American sports got its start in 1891 at Springfield College in Massachusetts. James Naismith, a successful graduate student, and teacher, first played this game with some of his closest friends in the International YMCA training school.

Naismith was pursuing a degree in physical education. He stood in a ‘league of his own’ because most graduate students were interested in pursuing degrees in ‘practical fields of study and disciplines.’ His teacher was the head of the physical education department at Springfield College. He taught a class that explored a unique concept: the psychology of play. Naismith was quite fascinated and influenced by this course.

At the time, all American sports had outdoor locations. But Naismith was impressed by Gulick (his teacher), who believed that Americans needed an exciting but straightforward indoor game. This game would provide hours of fun and clean entertainment and exercise to both the players and the spectators. The court where this game was to happen would have a lighting facility of nothing but incandescent light bulbs.

Gulick ordered Naismith to come up with such a game as a requirement for graduating. He used peach baskets, which were a nailed attachment to the YMCA’s balcony. In his class, the students played the first official rendition of this game by throwing large balls both at each other and into the baskets. These baskets became the first (crude) hoops a few years later with their cut out bottoms. This ripped-off exterior allowed the balls to fall out of the de-bottomed peach baskets.

How is it currently played?

Naismith drafted the 13 rules that presently characterizethe sport. Generally, all basketball teams play the game according to these basketball rules. The court has a clear division along the middle. Two groups of five players each stand on the opposite and extreme sides of the court. These players try to ‘score points’ for their team by successfully throwing the ball into the other team’s court.

Teams get two points whenever they successfully throw the ball into the other team’s hoop.

Some of the more commonly known college basketball team names include:

The sport has come a long way!

Indeed, the stepping ball game has evolved from an informal sport that originated in school gyms to a mature game dominated by college teams. These players sign contracts for several millions of dollars and become sports icons and ‘gods’ to their many fans.

The tradition behind the birthday surprises