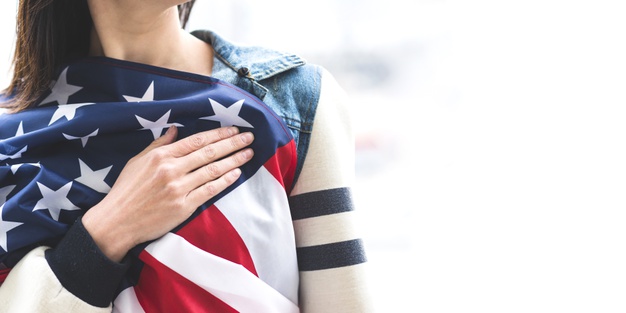 National culture is a tradition, belief, or characteristic followed by a large number people living in a country or nation. People who are nationalistic always bind themselves with the ordinances made by the famous legendary predecessors whose words are the legacy they have left behind.

Nationalistic feelings create a distinct belief of values and express the quantified dimensions like individualism, racism, etc. Every country has some different sets of national culture and principles that make them distinct from other nations.

According to Hofstede’s model, the classification of National culture depends upon six dimensions based on the preferences of state affairs and rituals of the country. He explained that all humans might be unique with their characters, but all are indirectly bound with similar rules and regulations at some specific dimension. Looking into these aspects, the culture of a nation can be classified as follows:-

The above categories are made looking into the differences and similarities of rituals that can be expected from a country. These factors are more accurate to give relevant information and make anyone appreciate the idea of National Culture.

It distinguishes people based on authority or powers. This dimension differentiates the class of influential people among non-powerful members. It is a crucial issue in any nation, and people are bound to face this inequality. The power distance index directly conveys the belief of power-sharing inequalities. It means that influential people give priority to people having political power rather than giving importance to non-powerful ones.

This equality is widely distributed in offices, colleges, institutions, companies, etc. Class gets value based on their power and positions. Even in society, people have to face these hierarchical orders without giving any justification.

This dimension of National culture describes the individual and selfish mindset of people who stay far from social influence and give priority to taking care of themselves and their families. They have no role to play with the lifestyle and emotion of other life. But, in contrast, Collectivism denotes to the folk having a tight framework in society. People coming under these categories give preferences to different groups of federation rather than families. They focus on building their social image in the public domain and gain attention from the crowd.

It is abbreviated as UAI in short and represents those people who are uncertain about their plans. Their ambition and certainty are not fixed to wake up their mind for facing challenges. They also have to go through social issues, struggle of existence, future strategies to achieve their dream. Countries having these dimensions of National Culture are unorthodox with their behavior and opinions.

People belonging to the dimension of Masculinity are well engaged in social and assertive events. They work on building their character to get highlighted on the crowd of the population. A few percentages of the total community fall under this category and leave a tag of their name in the national integrity. On the other side, the dimension of Femininity delivers the idea of cooperation in society. A nation under this category loves to care for the weaker section of the community.

Indulgence is a class of national culture that comprises people having a relaxed mindset. They are free from gratification and enjoy life with great fun. These people don’t care about any social norms and take advantage of living a relaxed free lifestyle. In contrast, Restraint people are entirely focused on social rules and follow it very strictly. Violating laws is like a sin to them, so they make rules and regulations very seriously in real life.

This dimension focus to prioritize the challenges of past and future based condition of society. People involved in this mass try to make solutions looking into the consequences. Lower associations give more preference to such socialistic thoughts. In contrast, people coming under the culture of short term orientation approach to encourage themselves into educational values and prepare themselves for the future.

All the dimensions of national culture are made looking into the scores of IBM. Professor Hofstede invested his time to find depth knowledge of the national culture. The analysis of these data is made a few decades ago to obtain a proper category of people living in society.