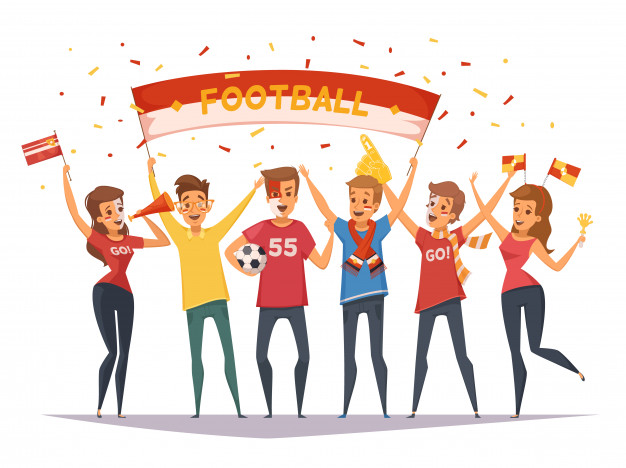 This team was established in the year 1887, and since then, it is counting successes on the field. The athletic director of the team is Sandy Barbour whereas the head coach is James Franklin. The record of the team is 893-393-42, and the bowl record is 30-18-2. The team has 2 claimed national titles, five unclaimed national titles, five conference titles, and 2 division titles. The primary rivalries are Michigan State, Minnesota, Pittsburgh, Maryland, Ohio State, and West Virginia.

It has won Heisman for one time, and 42 consensuses All Americans. The outfitter of the team is Nike.

The Penn State Football team has won seven such championships from NCAA. The list is as follows:

As discussed above, the Penn State team was independent till the year 1891 then it got its association with the College of Pennsylvania. It goes affiliated to Big Ten Conferences and has won four conference championships which are referred to as co-championships.

Various Aspects of ‘Behind The Scenes’