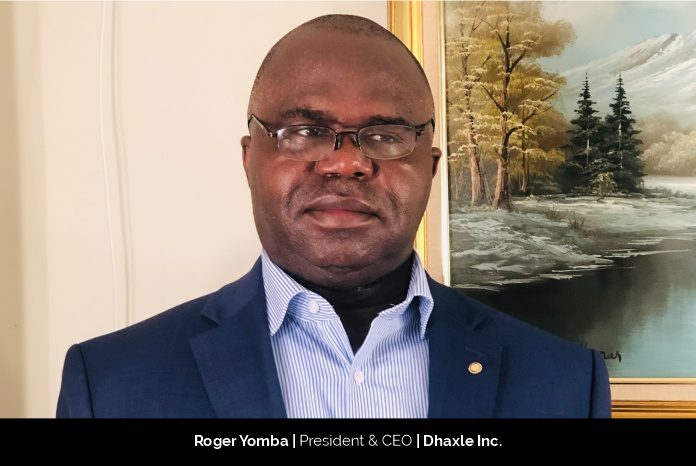 Dhaxle started in the USA with a subsidiary in Nigeria. It is currently developing subsidiaries in Ghana and Cote d’Ivoire also, it is at initial steps in Mexico and the Philippines. As per Roger, “Our goal is clearly to become a global company serving international workers in major remittance sending countries and major remittance-receiving countries in the coming 10 to 15 years.”