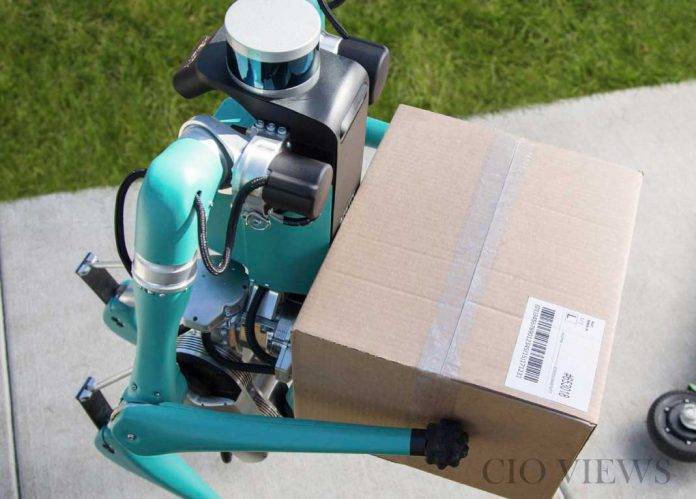 Robots have always taken the lead as one of the most fascinating creation of man and once again, Ford, the company who has specialized in cars and SUVs has designed a new package carrying robot. Ford has envisioned the future with a new research experimenting the usage of self-driving cars and robots to deliver packages and food items faster. The five feet tall machine is called Digit and walks like a human. It has a pair of skeletal legs, two arms ending in shapeless nubs, and a sensor array where its head should be. Designed to fit in the back of self-driving cars, Digit redefines the future.

Ford currently has no firm road map for creating a fully functioning robot delivery service. But it’s not alone in exploring this space. The company found it was sometimes inconvenient for people to walk outside their homes and take a package from a self-driving car waiting at the curb. So it partnered with Agility Robotics, an Albany, Oregon-based startup that makes a human-like robot capable of carrying 40-pound packages. It can climb steps, walk on uneven paths or stay balanced even if it stubles on something. 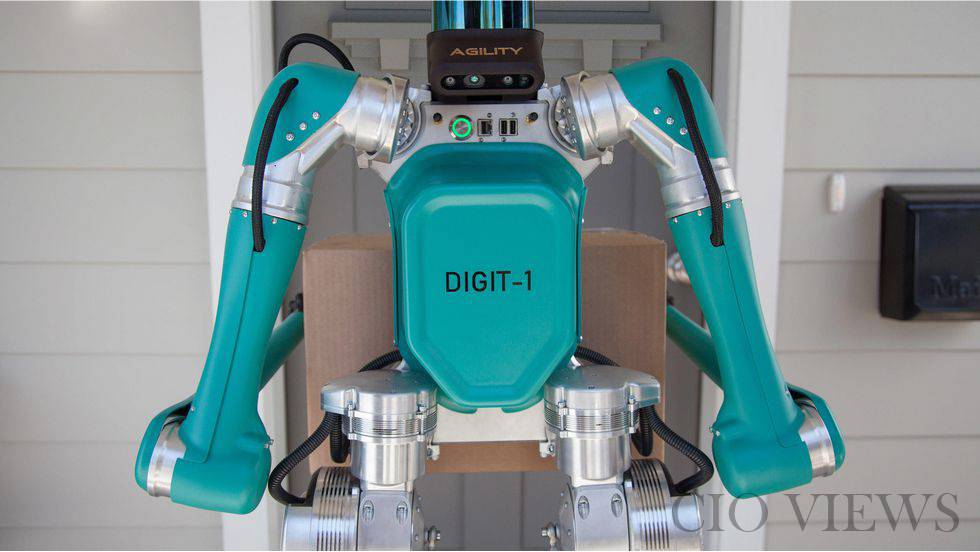 The vehicle provides two main resources: data and power. Digit can recharge in the back of the car, hence it can leave any bulky batteries at home. And the sensors that provide the vehicle with its eyes and ears (cameras, LIDAR, etc.) can be used to create detailed maps that guide Digit to its destination and back. While cars and trucks may drive themselves, they can’t walk up steps and place a package on a doorstep. But that’s where Digit could change things.

The next time you see a robot carrying a package down the street, know that you have entered the revolutionary future that is changing everyday.