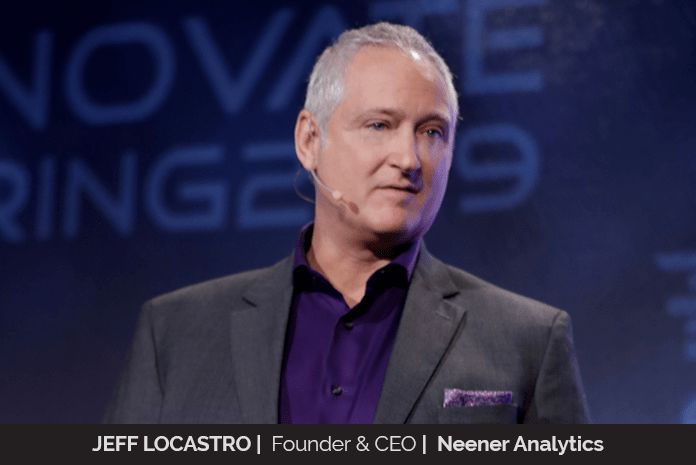 Juliet Fisher: Transforming the Hospitality Landscape with Passion and Sustainability