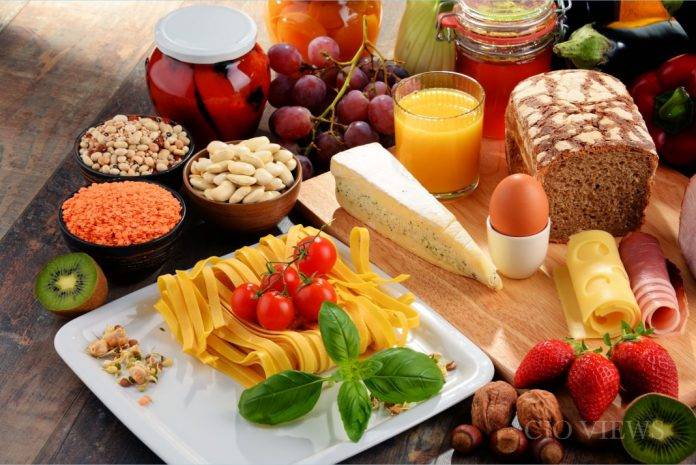 A CBRE report has predicted that in the 10 years “millennials” also known as Generation Y or the Net Generation  – a term used for individuals born during the mid 90s or 2000s – would be the biggest spenders on food and beverages.

As already seen, this is the generation that most needs food on delivery. Like no other generation ever before, the millennials are already seen to most order food through delivery apps or restaurants. Along with higher spending power, the luxury of staying at home and is an added benefit. Amongst the younger customers, it has been noted that most orders take place either during breakfast or late-nights. This has resulted in a slowing down of casual dining.

By the time, the baby boomers grow their income and spending power, the growth of fast foods is also being predicted. Along with delivery of low priced grocery full-service and high-end restaurants will also benefit with the need for the millennials to not want to cook and mostly eat out.

For those millennials who are frugal, there could be seen additional opportunities for promotions and deals thereby allowing them to order more food at reasonable prices.

A research from NPD Group has already reported an increase in restaurant visits by 5% by millennials who have kids. The report goes on to state that millennial families eat restaurant bought food at home at about 46% of the time. 30% in restaurants and other food joints and the outstanding 24% is spent eating in cars, at work or other places.

Even while preparing a meal, millennial parents serve a combination of homemade food and restaurant items in a sort of a hybrid meal. This trend is also set to increase over the coming years.

71% of millennials would eat at a restaurant that offered discounts for dining during less busy times and 66% said they would pick smaller portions for a lower price, reported National Restaurant Association.

It is believed that maximum revenue of the food and beverage industry is already been generated in the QSR and fast casual segments. The food service industry can therefore make note and add a reminder to upgrade their mobile marketing skills. It would also be wise if restaurateurs continue their efforts in bringing competitive options in delivery and food schemes.

Chick-fil-A, a US-based fast food chain has already started enchasing the millennial parent-child advantage. The Georgia based food provider had launched a “Mom Valet” service for millennials and their young ones. Such marketing moves are sure to create customer loyalty of the whole families and also new initiatives likes these would help building their brand value further.