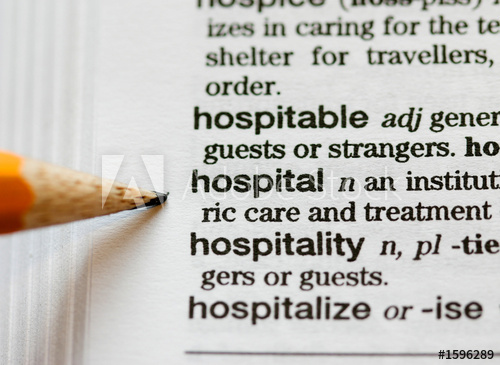 To understand a language from its core, you need to dive up to the depth of the linguistic aspects, only then will you able to appreciate the written word and it won’t be lost in translation. Thankfully, for the English language, we have the most popular and the most referred Oxford English Dictionary.

English is the only language based on which the world’s communication system rolls. It is the most popular and friendly language among all the languages over the earth. And can be considered as a unifying language spoken across the globe.

About the Oxford English Dictionary

According to the core of the English language, it can be said that the principal history of this language is threaded within the Oxford Dictionary. This dictionary is published by the press of Oxford University. The United Kingdom’s cultural language variables and vocabulary style decorated the English Dictionary from its origin. This Dictionary is Kind of an ethical series, which is a doubtless comprehensive resource for all the academics and students, and researchers.

The total series had been published into two editions. The first Oxford Dictionary edition 1 was released between the years 1884 – 1928, and the second edition came to the market in 1989. The third edition is said to be in the making. Both of the published ones contain 20 volumes each where the English Language is been worked out, and it’s top to bottom analysis s also done in the pages of the series of two editions.

To understand a language well and its structural ethics, you need to gather stealthy knowledge on its Linguistics, and then only you can have a depth in the same. Dictionary is that kind of a thing which can be sorted as an abbreviation of countless words and their meanings along with such appropriate synonyms and antonyms and so on, so every language has its synopsis of dictionaries- but in the English language, the Oxford English Dictionary is kind of the key to the on that language.

The Oxford English Dictionary can be notified as an encyclopedia of English linguistics and all. Countless words with their genre and process of their pronunciations and all along with the meanings and parts of speech versions generally overwhelm this book to an extraordinary reliability level. Moreover, the book is ornamented very well, and its arrangement is so much sorted so that it is very much easy to search out any words from it. Which means, the Oxford English Dictionary is not only a kind of a book. It is none other than a study guide for a student trying to learn the English linguistic curriculums.

Why the Oxford English Dictionary is the best choice for all?

(For example, we can put up the new addition of 18 words in the English Vocabulary in 2018 in the Oxford English Dictionary.)

Tips For Employers To Enhance Ingenuity At Workplace