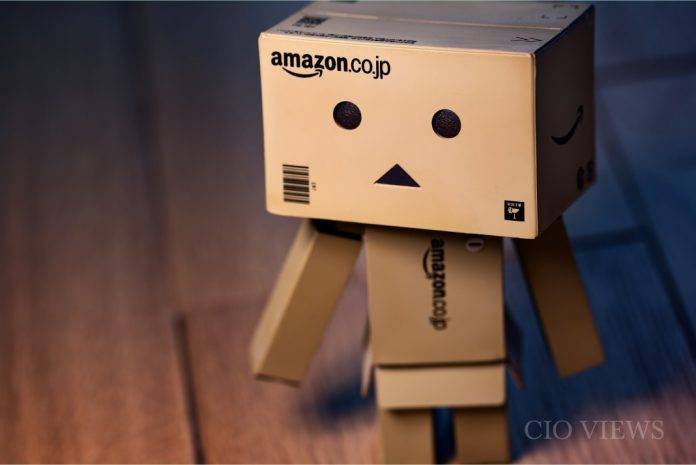 Amazon has a crackling record of bringing the best technology to use with its easy and smart inventions. The next big surprise from amazon is from the Robotics industry as it has its Next-generation smart Robot in the nascent stage. Given below are some of the crucial points that provide relevant information about how Amazon is working on the secret mission of developing robots that can prove to be a boon to the end users. The best part about them is that they are all developed using the latest technologies that have a huge impact on the robotics industry: 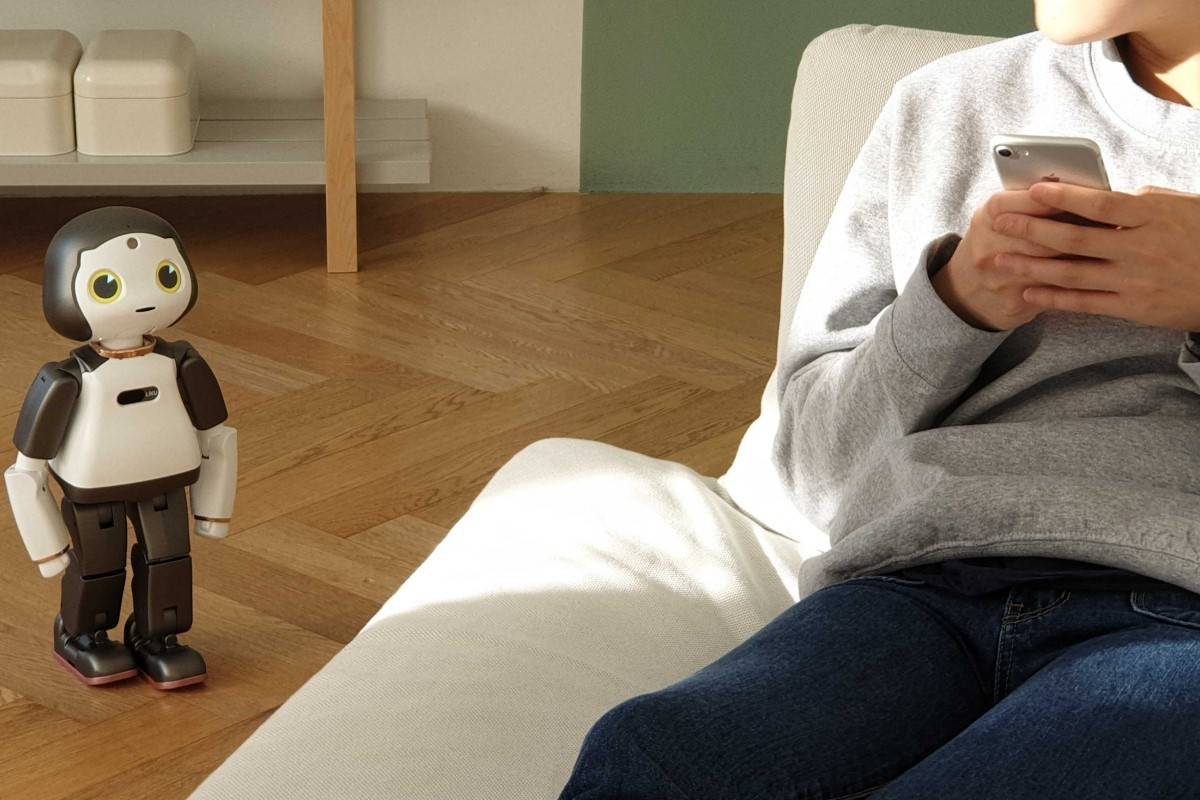 After the adoption of Kiva Technologies by the company in the year 2012 robots are being used at the center to carry a stack of inventory and move it from one place to another. Having robot wheels save a lot of time at fulfillment centers in all the processes. With the use of technology such as robots, it allows the employees to focus on various other important tasks. Amazon has about 10.000 robots working on a global level in various Amazon fulfillment centers.

Initially, the first generation robots were about the foot tall whereas the company is planning to have second generation robots that are cut from there heights to about 9 to 10 inches. The use of smaller bot would be an increased inventory space.

The fulfillment centers of Amazon are spread to about one million square feet that make buildings to fight for space and therefore the use of smaller bot would make smaller buildings feasible and would ultimately result in faster shipping and would result in affordable price for customers.

It is amazing that the engineers who were working behind these next-generation robots achieved something very amazing and they designed a bit above others expectation of 7.75 inches high and that was lighter because it contained fifty percent fewer articles or materials. Thus giving a significant inventory space in fulfillment centers. The next generation robot Apty dubbed Hercules or H Drive can lift about 1.250 pounds to 500 pounds more than the previous generation robot. The robot parts are closer together and take less space. Also, it has got a very simpler design which makes it easier to build and maintain.  The reduction in size would help the company to go for new fulfillment centers closer to the urban areas resulting in faster delivery.

One of the leadership principles of Amazon says to invent and simplify and same applies for the H drive that has over the complex models because of its simplicity. It is seen that Amazon always values innovation that would be appreciated for the long term and also it continuously develop patents so that it can improve its own systems. The biggest thing about these innovations is that they emerge from the existing technological base.