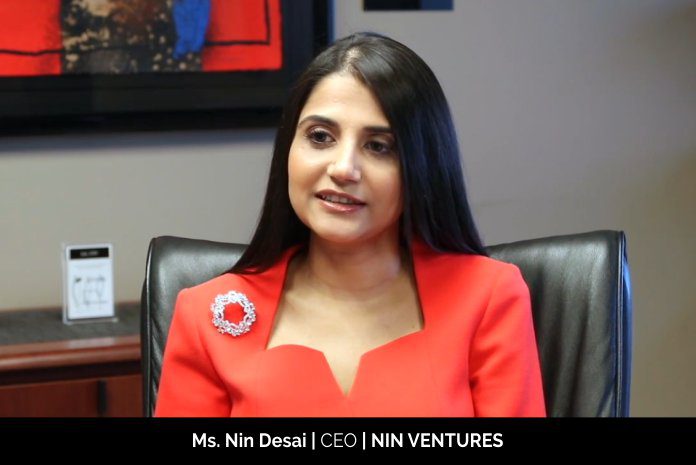 The 10 Most Successful CEOs Making A Difference in May 2021