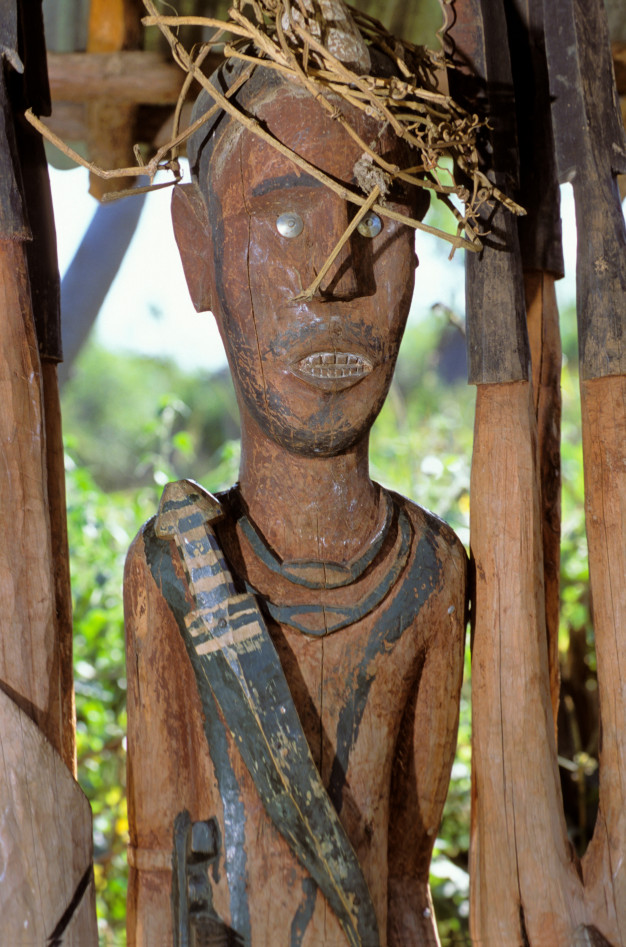 The first book of The Heroes of Olympus series, The Lost Hero, is written by Rick Riordan. It is an American fantasy adventure book which is based on Greek and Roman mythology. The book, the Lost Hero, is perfect in every aspect.  It consists of unique characters that are fiercely brave and also lovable. The plot of the story was the main reason that readers found it interesting.

Origin of the Book

Rick Riordan is also the writer of the first series. He began writing this book realizing the other Greek and Roman myths he didn’t include in the previous season along with twist in the tales. Riordan thought of setting the two seasons of the book after the events of The Lost Olympian as he wanted to involve previous characters. It was also to avoid unnecessary confusion among the readers.

The author was requested to add Roman Gods in the story by the readers. Considering the requests, he thought of the way of linking Roman aspect of gods would be after moving from Greece to America. This gave him the idea for The Lost Hero.

Characters of the Book

There are total of central characters in the novel. Few points about the characters are written here.

Jason is the demigod son of Jupiter who develops soft feelings for Piper McLean. In the story, the character suffers from amnesia. He prefers calling the gods by their Roman names.

Piper is the daughter of Aphrodite and Tristan McLean, a film actor. She has a dagger named Katoptris which was wielded by Helen of Troy. She is in love with Jason Grace. She is blessed with the gift of Charm Speak.

She is a demigod daughter of Athena. She is the saviour of Jason, Leo and Piper when goes in search for Percy Jackson.

He is the one assigned to watch over two demigods, Piper and Leo.

Plot of the Lost Hero

This is a fantastic book which is one of the most thrilling books. It consists of action, adventure, romance, fantasy, Greek and Roman mythology.

The Lost Hero revolves around a young boy, Jason, and his friends, Leo and Piper. After knowing that they are demigods, they go for staying at the mysterious Camp Half Blood.

The story starts with Jason sleeping in the bus which is full of kids going to a field trip. He doesn’t remember anything and found himself next to a pretty girl and holding her hand. She tells him that her name is Piper and she is his girlfriend. To know the answer of your questions like who is Jason? Where is he? Who is the girl? You should find the book and read it.

This novel, the Lost Hero, has amazing reviews. It was originally published in October, 2010. The review rating of the book is also satisfactory and that is 4.3 out of 5. 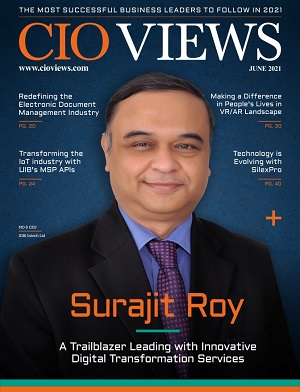