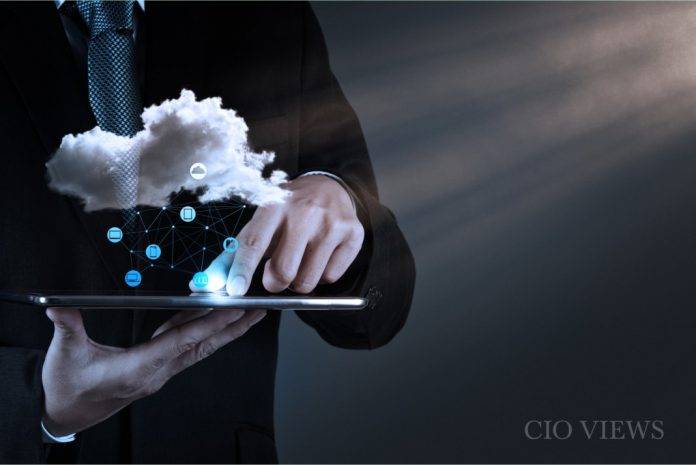 Cloud Computing has set a new benchmark in the IT industry over the years. This decade has seen some mind-boggling and ubiquitous use of clouds in different industries. With a promising future ahead, cloud computing is all ready to create a new hue and bring in light new trends that will be the foundation stone of new inventions.

Everyone is expecting a jump in the proficiency of computers which is likely to show its self in the coming years. The major role played in the same is of Quantum computing. Because of the hardware improved brought by it, the computers and servers can process at a very fast rate.

This turns out to be great for cloud computing as it is subject to the speed of the network system. Further, it would also result in less usage of electricity and power. The cloud storage would ensure decreased use of power even if there is a lot of computing task to perform.

With the increase in the number of Digital Natives in the future, it is very likely that the office task force would be divided into two categories- first would be the new generation who are already well acquainted with the digital world while the older employees who do not possess the skills hands.

To make sure that we take both the categories together without leaving the old employees behind, we use cloud computing, cell phone and other technologies to build an awesome digital task force and by 2020 all would be familiar with the cloud as a service model.

The next generation would witness serverless computers which still seems to a far-reaching dream to many. For serverless computing, you require an update from the traditional system. With the use of cloud and open source solutions which are largely based on the cloud would be very useful and create a bigger space for them in serverless computing and expand the way we use applications and their collections.

Edge computing would prove too essential in the near future by helping cloud to evolve and in its adaption in more organizations. Edge computing is specialized to conduct functioning from centralized data centers to points in the network that are nearer to users and devices.

Containers are something that would be used by other generations as well. It proves itself to be very important as it can migrate software code. The containers can be used along with cloud services such as AWS, Microsoft Azure and Google Cloud which can result in high-level software production.

May Yap: Leading a Company while Building A Sustainable Future for...