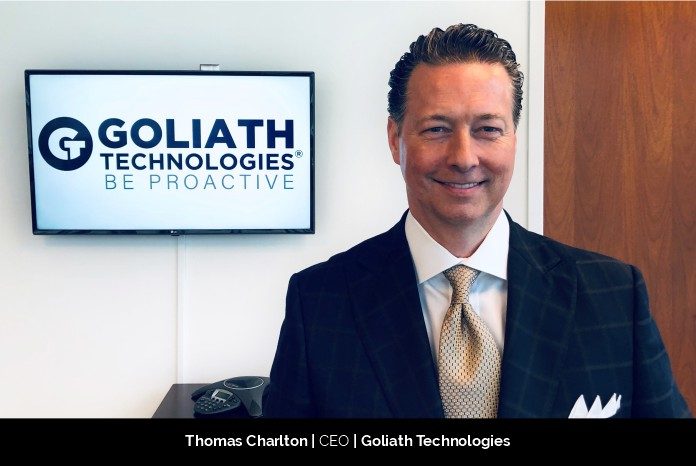 Major Steps Needed for the Renaissance of Education

The 10 Most Influential Business Leaders to Follow in July 2021

Nico Schoeman: Leading With A Commitment To Quality, Environment And Safety