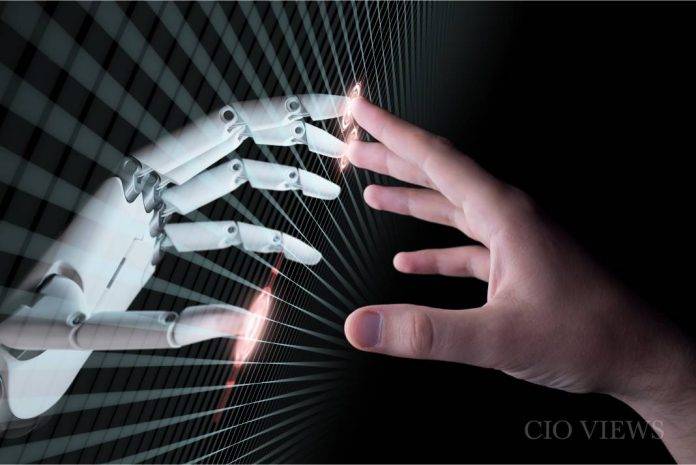 Artificial intelligence (AI) is the magic of technology that brings inanimate objects to life. Humans have dreamt of this since aeons and have finally achieved it in today’s day and age.

To simply define, AI is the intelligence given to a machine to be able to perform any tasks that are performed by human beings.

Human beings have long been dreaming about Artificially intelligent beings. Automatons were built by the Chinese and Egyptians and Greeks had myths about robots. The term Artificial intelligence was coined in 1956 at a conference in Hanover, New Hampshire by the “founding father” John McCarthy, along with Marvin Minsky, Allen Newell, and Herbert A. Simon. Due to this conference, AI was given it’s due respect as a field in itself.

Minsky had predicted that within a generation, the problem of creating “artificial intelligence” would be solved. Regardless, each story has its ups and downs, especially if it is a good story. The same was the case with AI. Reports were released stating the slow progress of AI, criticizing it. This resulted in the fall of interest among people and also the funding from the government was stopped. The AI winter – a period between 1974 – 1980 – saw no developments in the field of Artificial intelligence. The winter ended and work revived with investments from the UK, who did it in order to compete with Japan. A second lull came in the form of a longer winter between the years 1987 to 1993, which was worst because the market collapsed at the same time thus reducing government funding.

The year 1997 was a turning point for AI when a computer beat a grand master in a game of chess. It was IBM’s Deep Blue – the first computer to defeat the chess champion Russia’s Garry Kasparov. The next big development came in 2011, when IBM’s computer called Watson wont a famous quiz show called “Jeopardy!”

Currently a number of tests have been developed to confirm AI has reached the human level. Most important among them being the Turing Test (Turing) in which a machine and human converse and an unseen human has to evaluate which one is the machine.

The coffee test in which a machine enters an American home and makes coffee from scratch right from finding the coffee machine, mugs, to adding water etc by selecting the correct buttons. The mirror test – a machine is made to distinguish between a real object and its reflection.

Some interesting facts about Artificial intelligence