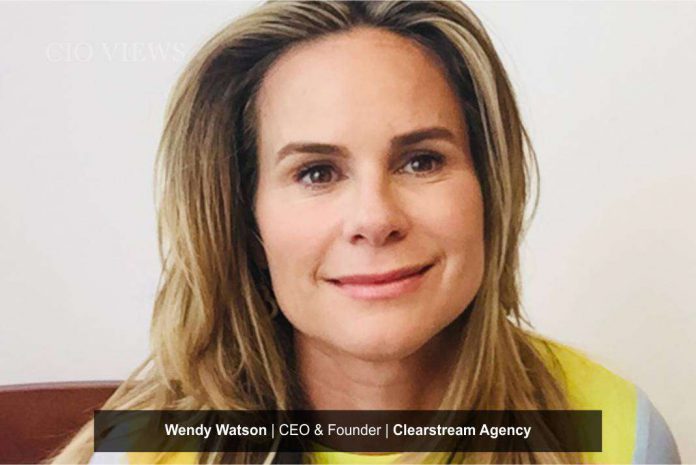 A powerful leader with a positive approach backed by a vast industry knowledge is a rare find. With more than two decades of experience creating brand campaigns that spark cultural conversation, drive consumer engagement and positively impact the bottomline, Wendy Watson is that rare leader. Wendy founded Clearstream Agency in 2015, and her fast-growing firm has been recognized for its innovative and pioneering work in the area of artificial intelligence. One of the leading companies in its field today, Wendy has acquired a remarkable position in the industry that is an inspiration for many young entrepreneurs who are driven by a passion.

Eros Now Enthralls the Audience of the Entertainment Industry

Top 10 Most Inspiring CEOs in Business in May 2022