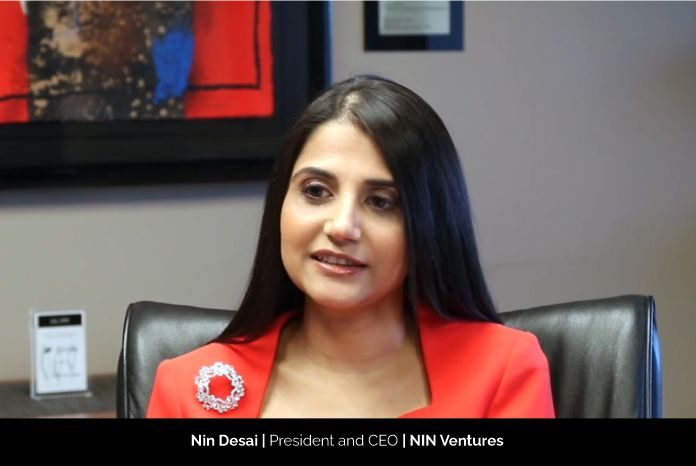 The Most Inspiring Business Women Making a Difference, December 2021

CEO, Paramedic, and Founder of FitwithVic and GirlPower 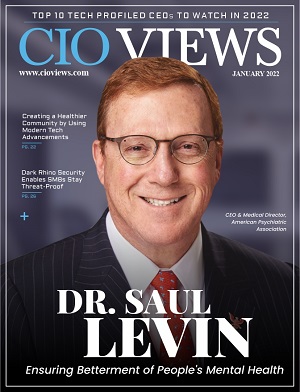