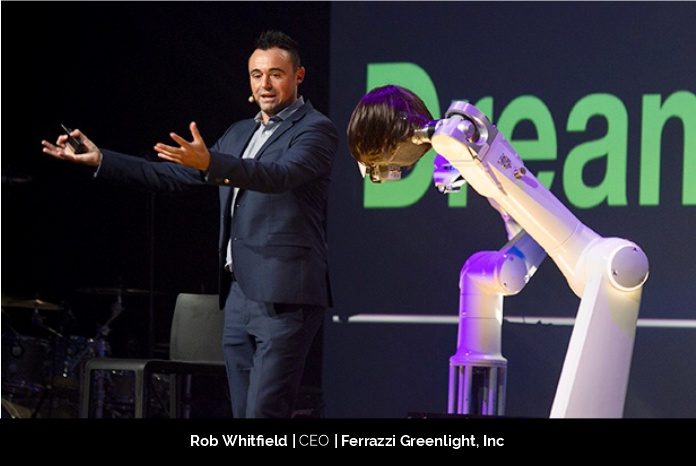 Marc Rippen: An Entrepreneur whose Goal is to Improve the Lives of Diabetics through Technological Advancements

Most Empowering Business-Leaders Leading Through The Change October 2022

Top 10 Most Influential HR Executives to Watch in October 2022 Vol. 2