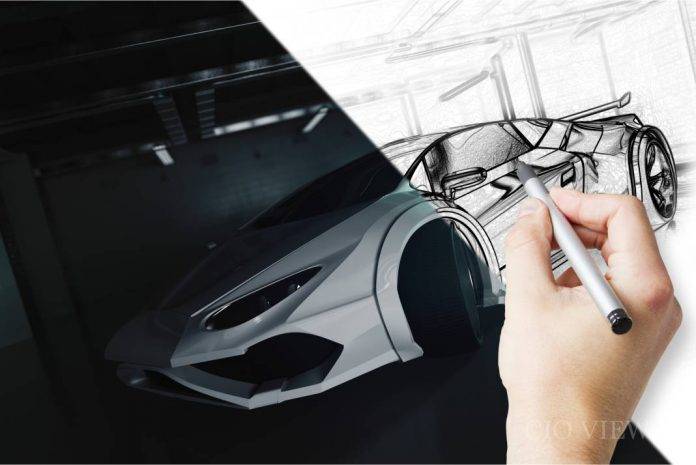 Every year, different automotive companies launch different car models with an upgraded set of features. There are brand new cars that have an updated car design both look wise as well as functionality wise. People get astounded by the use of different technologies in running these cars at a high-end feature. In this guide, we shall look at some elegant car design changes that will shape the future of car designs in a majestic way. So, let’s commence our discussion!

As a car design has been always about innovation. The new goal of the manufacturers is to develop fully hybridized cars which will work both on electric as well as on diesel power.

Most of us face difficulties while parking a car, but this technology will be able to park or drive the car all by themselves. It seems that the new technology is reducing or erasing difficulties in driving one by one with the power of AI.

As technology’s main rule is to change or to up-grade. You might won’t see the same car design in the future. Now in current models, rounded headlights are used which eventually consume more battery power from the car. With this change, the goal is to develop the sharper headlights that will work on the technology of LED lighting which will not only emit light just as the normal ones but will also consume less battery power from the car.

Changes in car designs are done since the first ever car was produced. But nowadays, there is a different concept seen in the car design. The advanced technology reduces human power and makes the work more efficient; a same concept can be seen in the automobile industry. In future, we will see more cars which are self–automated and will work with a perfect computerized system.  In addition to this, internet will also be a common part of this new concept.

We have mostly seen in the Hollywood movies that most of the gadgets used are voice operated which means they work on the instructions provided by the voice of the owner or instructor. But in just short period of time, we are also going to see the cars that will work on our voice.

The Auto industry has seen so many amendments from the last decade. In the concept of car design, a novice concept has been noticed which is of extended windows and double doors. We see that there are already some of the cars which has the feature of extended windows. These extended windows will give the effect of panoramic view and will be made of strong glasses.

Another feature is to include the double doors which will swing outwards and we will get the four-door vehicles. Sounds cool isn’t it? Stay tuned for more updates like this one.

Chanda Smith Baker – An Executive Leader and Philanthropist Who Believes...

The Most Admired Women Leaders in Business, October 2022

Lizette Ibarra: On a Mission to Assist Companies in their Pursuit...

Automotive industry in the New Era