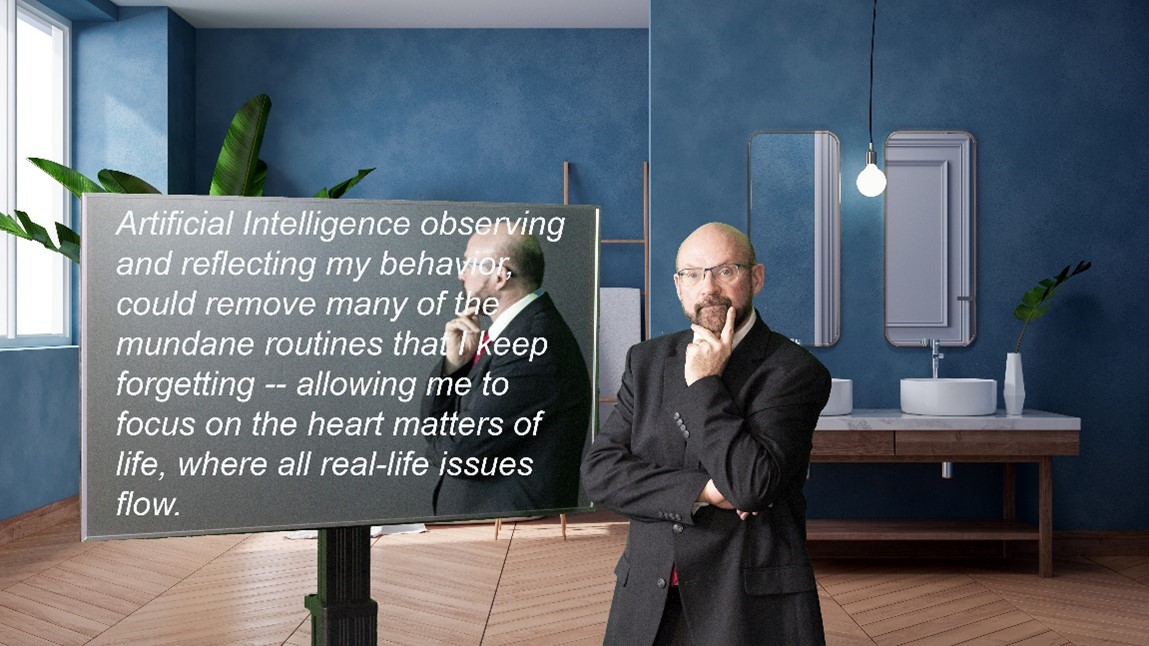 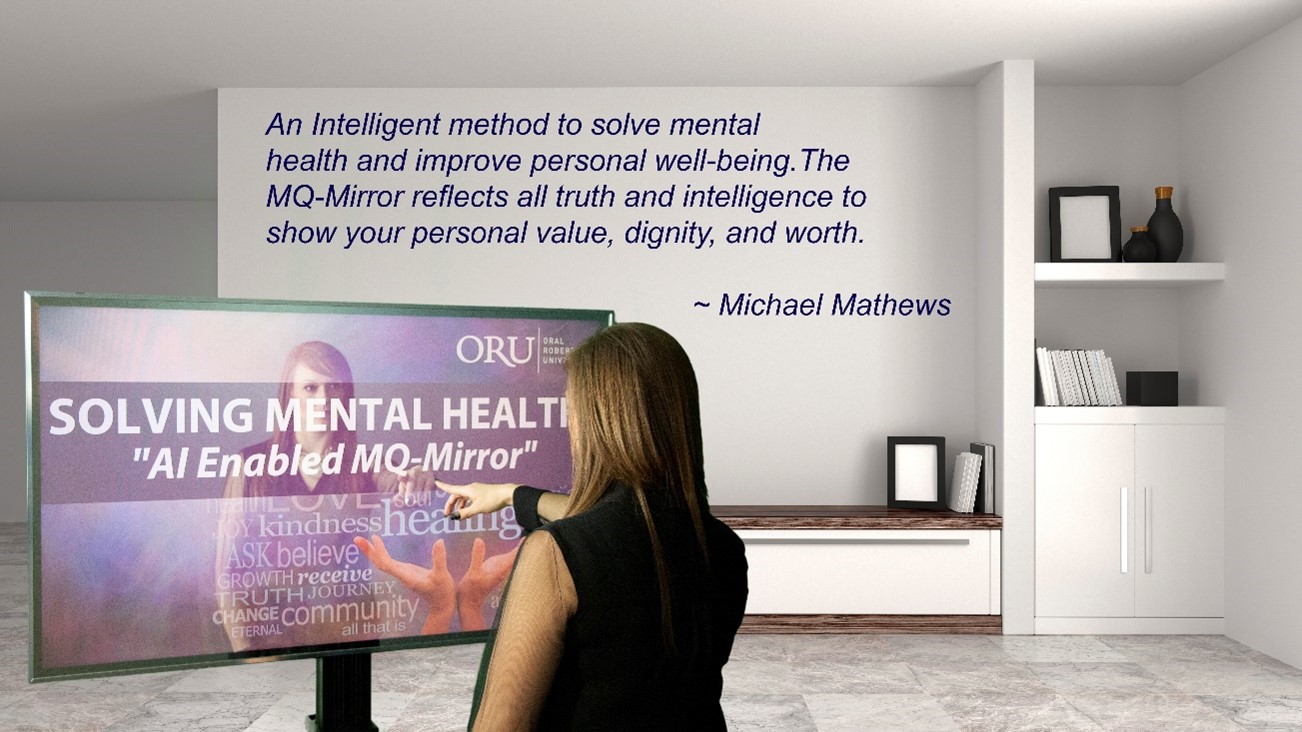 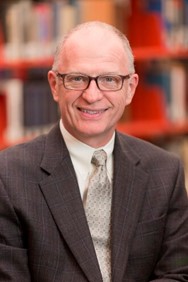 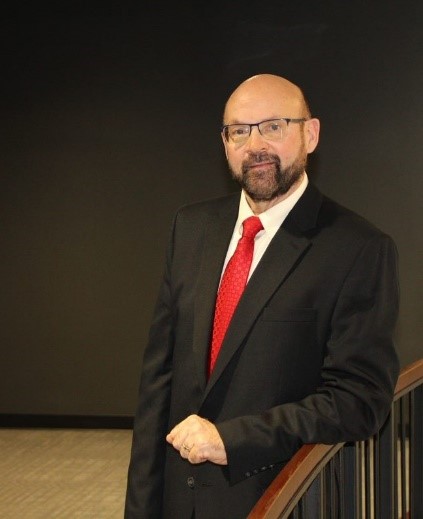 Life Science Diamonds in the Rough