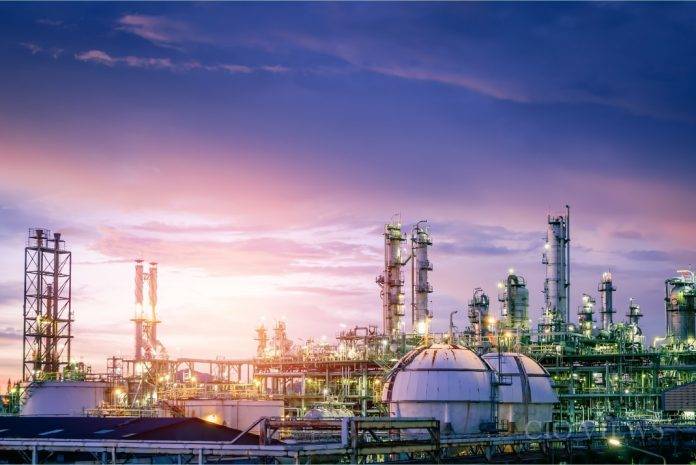 Climate change is real. The polar bears are really starving and the icecaps are melting for real. Due to the much hype created to spread awareness about climate change and it’s adverse effects on live on Earth as we know, the pressure is now being created on the billion dollars worth oil and gas industry.

Environmental activists are not ready to, and rightfully so, back down from reacting to the atrocities that the oil sector and the money lobbying does to the planet. News updates stated, activists laying siege at Shell’s London headquarters. Things got a bit violent when the company’s windows had been smashed.

Oil giant, Total faced backlash as well, as several activists blocked many symbolic sites in France. Protests were also made at the company’s headquarters.

Activists said the companies whose business models are based on fossil fuels do not want to make amends because this is one idea that has worked for them over the last many years for money-making. The activities of these companies must be monitored and regulated wherever needed if we wish to indeed save the planet for the generations to come and if we are indeed serious about climate change.

Oil and Gas Climate Initiative (OGCI) has been formed by the big wicks of the oil and gas sector namely Chevron, BP, Total, Shell, Saudi Aramco, ExxonMobil and few more. OGCI works to raise funds to reduce emissions that are responsible for climate change. OGCI has a total of 13 oil and gas companies as members that gather knowledge and collaboration in tackling the climate change problems.

ENI has promised to huge forest. While Shell recently surprised the world by announcing its plans to become the biggest electricity producing company by the year 2030.

That said, what people are eagerly waiting to see is whether these companies with their billion dollar investments are ready to put in money elsewhere other than the planet-killing business that oil and fossil fuel extraction is.

International Energy Agency has estimated that the consumption of oil should start to spectacularly decline in the coming years. This can only be made possible if the entire transportation is shifted to electric vehicles instead of the current ones that run on gas.

As agreed, the efforts must come in from all directions if a real shift needs to be seen in the near future. It wouldn’t help if only one or two companies begin to abide and make changes to their business models. A low carbon future can be possible through collective efforts of all companies involved in surfacing fossil fuels. A strong collaboration is required to deal with the dual challenge of rising demand for energy while reducing emissions.

The oil and gas exploration and production industry or simply the oil and gas industry ranges between the worldwide GDP between $ 75 Trillion to $ 87 Trillion dollars and makes up for 3% of the world economy.

Leslie Garth: Leading with Experience and In-depth Knowledge of Working Across...